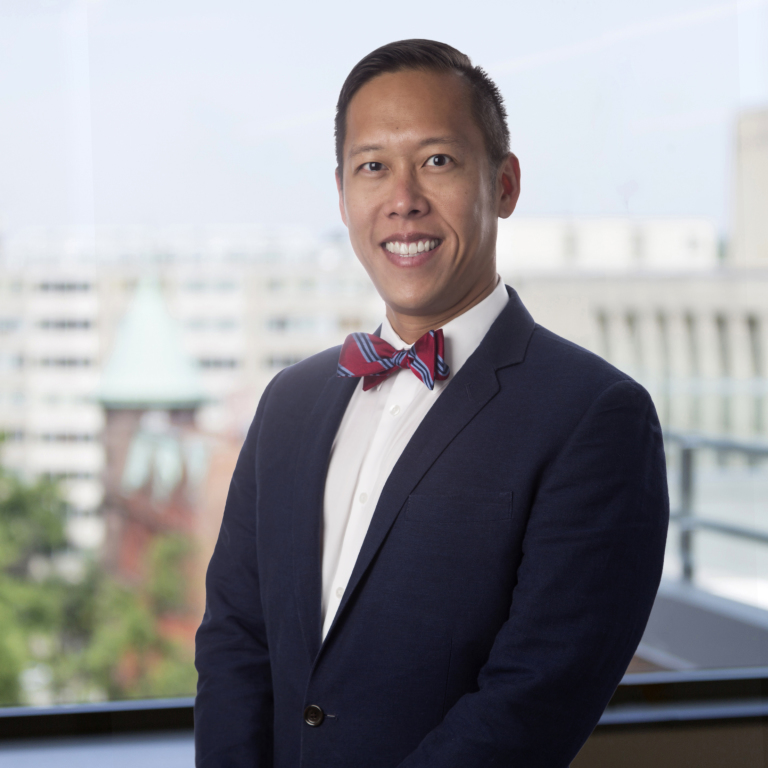 Paul Lee coordinates Steptoe’s pro bono program and mentors on a variety of pro bono matters, particularly those involving immigration and juvenile law. He has responsibility for all aspects of the firm’s pro bono efforts and serves as the firm’s point person in working with legal service organizations, locally, nationally, and internationally.

Paul brings a wealth of experience in the management of a multinational law firm pro bono program. As pro bono counsel at his prior firm, he developed multi-office projects in the areas of representing immigrants, assisting veterans, and meeting the needs of the homeless. Paul previously served as the pro bono coordinator for Kids in Need of Defense (KIND), a national organization providing pro bono representation to unaccompanied immigrant children. He launched the DC field office of KIND, liaising with multiple law firms, border agencies, courts, child welfare organizations, schools and other community groups. Paul also previously served with an international law firm as a Georgetown pro bono fellow.

Paul was recently re-elected to another term on the DC Bar Board of Governors as well as a board member of the DC Bar Pro Bono Center. He also serves on the board and is a past president of the Washington Council of Lawyers, the District’s public interest bar association. Paul was recently appointed to serve as a commissioner on the DC Access to Justice Commission, and also named to the board of directors of Ayuda, a DC-based immigration legal services provider. Paul was an inaugural member of the DC Bar Foundation Young Lawyers’ Network, and is a former board member of the LGBT Bar Association of the District of Columbia, where he chairs the scholarship program for law students with LGBT summer internships.

Ayuda is excited to announce that as of Tuesday, September 1, 2021 we have a NEW DC office! Ayuda will no longer be operating out of our 6925B Willow St NW nor our 1413 K St. NW offices.